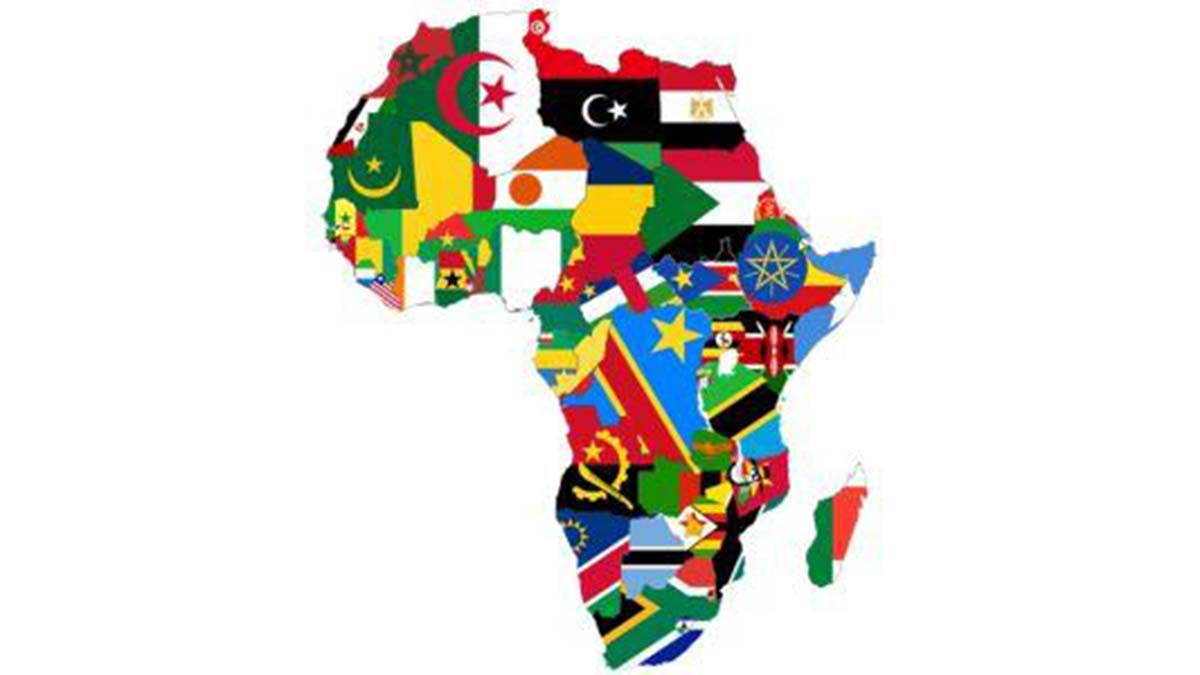 A political map of Africa with each country represented by its own national flag. Photo: DAC.

Celebrating Africa – the crucible of knowledge and mankind

Africa Day is one of the least celebrated events in South Africa despite its rich historical and symbolical value to the continent and its people. It is an event teachers can use to educate learners about the continent and how to re-connect with it after South Africa’s years of isolation during the apartheid era.

The origin of the day dates back to the late 1950s and can be attributed to the founding president of Ghana, Kwame Nkrumah. With his country being the first south of the Sahara to shake off the yoke of colonialism, Nkrumah convened the first conference of the independent African states on April 15 1958. Countries that attended the conference included Ghana, Ethiopia, Sudan, Liberia, Libya, Morocco and Tunisia. Representatives from the National Liberation Front of Algeria and the Union of Cameroon People also attended. At the time there were only eight countries that were independent. The gathering became the first Pan African Conference to be held on the continent and it brought African countries together for the first time. The conference called for the observance of Africa Day once a year to “mark the onward progress of the liberation movement and to symbolise the determination of the People of Africa to free themselves from foreign domination and exploitation”.

After the April conference another was convened — also in Ghana — under the banner of the All Africa People’s Conference or AAPC. This was attended by both independent and non-independent countries, including representatives from the liberation movements, among them the African National Congress (ANC) and the Pan Africanist Congress (PAC). As more African countries gained independence, there was a need to form an organisation that “would articulate aspirations of African people and their struggles”.

And on May 25 1963, leaders from 32 African countries met in Ethiopia’s capital Addis Ababa to form the Organisation of African Unity (OAU). The organisation agreed to have an annual assembly of heads of state, a council of ministers, a general secretariat and a commission of conciliation, mediation and arbitration. Perhaps the significant resolution of the organisation was to support the struggle for liberation in the Southern African region through a dedicated “Liberation Committee”. It was also agreed to change the date of Africa Day from April 15 to May 25. The OAU was subsequently replaced by the African Union (AU) on May 23 2001. South Africa joined the OAU on May 23 1994.

The following “Fast Facts” about Africa can be a good start and can also create an engaging learning experience for learners.