Ahead of the pack

How to keep your kids entertained during school holidays 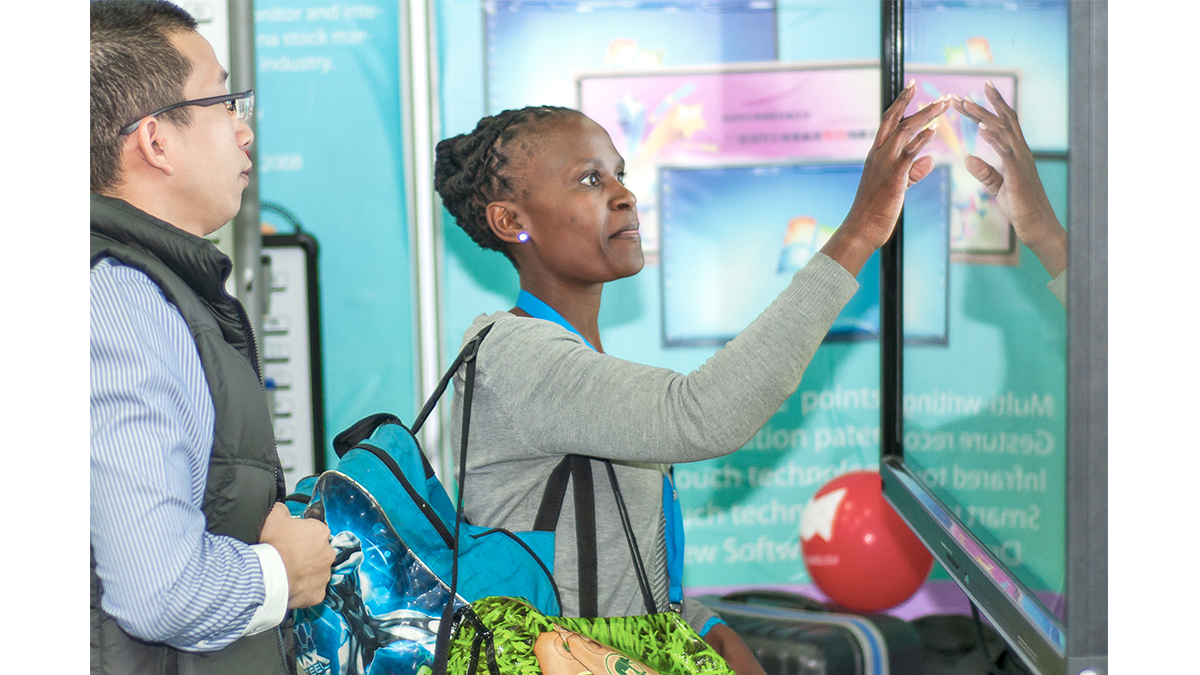 The event provides an invaluable opportunity for parents, learners and students to get expert advice from industry players and career experts from top educational institutions on what careers to choose

Career guidance is one of the most neglected learning areas of the school curriculum. The focus is, quite justifiably, on science, technology, engineering and mathematics – the so-called ‘gateway subjects’. The neglect may be particularly pronounced in schools in impoverished and traditionally black areas. However, available evidence suggests that career guidance is critical in the entire learning value chain. The majority of people who have been guided and coached about which careers to pursue are still in their jobs, and where they had to switch, this was a carefully thought-out decision.

Similarly, those who never had the benefit of expert advice may have made inappropriate career choices, such as simply following in their parents’ or uncles’ footsteps, or choosing a career because the job pays well. They have never researched or decided on a job that best fits in with their character or personality. At universities, most students spent miserable academic years because they selected bad course combinations. Some change courses midstream – a recipe for disaster. In worst-case scenarios they struggle with their academic work and end up dropping out.

Take Palesa Kgwele*. Her story captures the frustrations that most learners have to wrestle with when they do not have adequate information about what they want to be or what career to take. Hers is a textbook example of how badly things can go if one does not plan in advance. Born 37 years ago in a rural village in the North West province, Kgwele passed her matric with a C aggregate, an enviable achievement at the time. The C symbol translated into unqualified admission into any university in the country, including the ‘top’ ones, and it also earned her a full bursary. But she had a torrid experience on registration day – an episode that still remains etched in her memory.

“There I was in the middle of a packed hall with no idea at all as to what courses I should take for my general stream BA undergraduate degree,” she recalls. “I had to take a life-changing decision on the spur of the moment. It was not an easy exercise for me but I could see some students – most in the company of their parents – were a picture of calmness and had everything mapped out for them.

“Each department had a desk and big banner announcing the courses. I looked around and made a bee-line for those courses that tickled my fancy: history, drama and film, African literature and English. My basis for the choice was motivated in the main by what I used to hear during our casual chat with my peers at home. Nobody sat me down and coached me, let alone asked me what I wanted to become. My dream of becoming a university student and the first graduate in my family – and probably in the village – was vanishing fast before me. Instead the day turned out to be a nightmare. It was such an unpleasant experience I would not wish any student to go through it,” said Kgwele.

Unfortunately, Kgwele’s experience resonates with most students, learners and parents who, with lack of adequate information, struggle to make wise career moves. Most of them drop out soon after they realised sometime during the academic year that they were not cut out for the careers they initially set out to do, or their passion for their subjects simply died.

This is where events such as Career Indaba come in handy. Here, even students who missed out on career guidance at school can get expert advice on the range of careers they can follow and meet with industry players and other career planning experts face to face.

It is hoped students or learners will be spared Kgwele’s traumatic experience by taking part in the lively, enriching and engaging atmosphere of the Career Indaba.

Go to http://www.careerindaba.co.za/ for more.

*Not her real name.