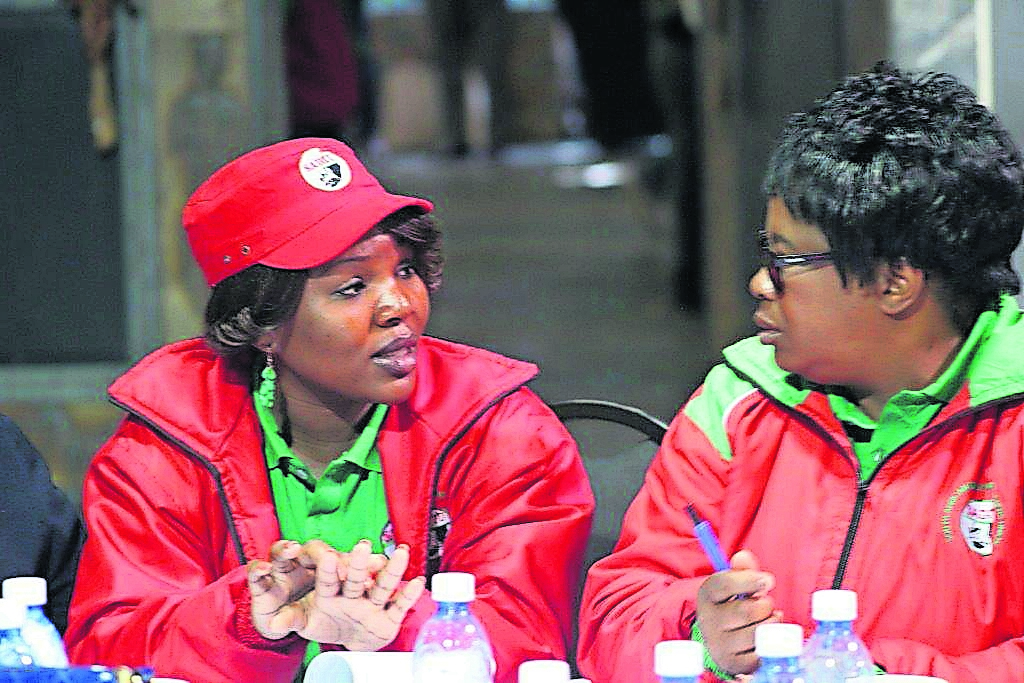 Sadtu is ramping up training workshops, possibly to project a new image

The South African Democratic Teachers Union (Sadtu) is embarking on a low-key drive to restore the public trust and faith it has lost through being widely perceived as putting the interests of its members before the education of children.

Recently the union has been sending out media alerts about its teacher development workshops. In June it held two such workshops, in which about 500 of its members took part.

Political analyst Aubrey Matshiqi said even if this is not Sadtu’s objective, inviting the media to its training sessions could be interpreted as a move to project a new positive public image. He said the union seems to be trying to “manage perceptions” about its profile, and is highlighting the fact that it is concerned about developmental issues.

Matshiqi said Sadtu’s biggest challenge has always been about how to strike a balance between its perceived “militancy” and “developmentalism”. Because its history is rooted in struggle politics, he added, it is not easy to abandon the use of the strong political rhetoric and radicalism that characterised the period before democracy.

But union spokesperson Nomusa Cembi vehemently refuted the suggestion that the workshops are part of union’s strategy to burnish and repackage its image. She said the training they are undertaking are not a “knee-jerk reaction or a PR exercise”. She said Sadtu is training its members as part of fulfilling their “2030 Vision”.

The vision, added Cembi, is “pillared on among others creating a learning nation and servicing union members”. She said that the preamble of Sadtu’s constitution “asserts our commitment to education as a tool to transform the lives of people in South Africa”.

The first training workshop took place at the beginning of the month where 320 principals, deputies and heads of department from Butterworth and Idutywa districts in the Eastern Cape were trained in Instructional Leadership and School Management. Cembi said they focused on these two districts because they “are among the worst performing districts”, and that they believe “this is one step in the many to enable principals to organise their schools to improve the quality of teaching and learning”.

The second workshop was held in Muldersdrift, Gauteng towards the end of June, and was aimed at Intermediate Phase Lead Teachers from all nine provinces. It focused, according to Cembi, on aspects such as teaching methods, content selection and planning assessment.

She added that workshops date back to 2010, where Sadtu assisted members with developing skills in how to teach the new curriculum. Cembi said the union launched the Curtis Nkondo Professional Development Institute to ensure that workshops are better co-ordinated and structured.

Named after the union’s founding president, the facility works closely with Nelson Mandela Metropolitan University and other professional institutes to deliver professional teacher development training. Since 2010, claims Cembi, they have trained close to 80 000 teachers.

Sadtu gained notoriety because of the number of crippling strike actions it initiated to force concessions from the department of basic education. As its membership is almost half of the country’s teaching force, its strike actions have always had a devastating impact on schooling across the country. The recent Ministerial Task Team report — blaming the sale of teaching posts on some union members — further fuelled negative public sentiment.

Matshiqi said the union stands to benefit if it continues to be involved in initiatives that build and promote the profession, such as upgrading the skills of its members.