There Should Have Been Five 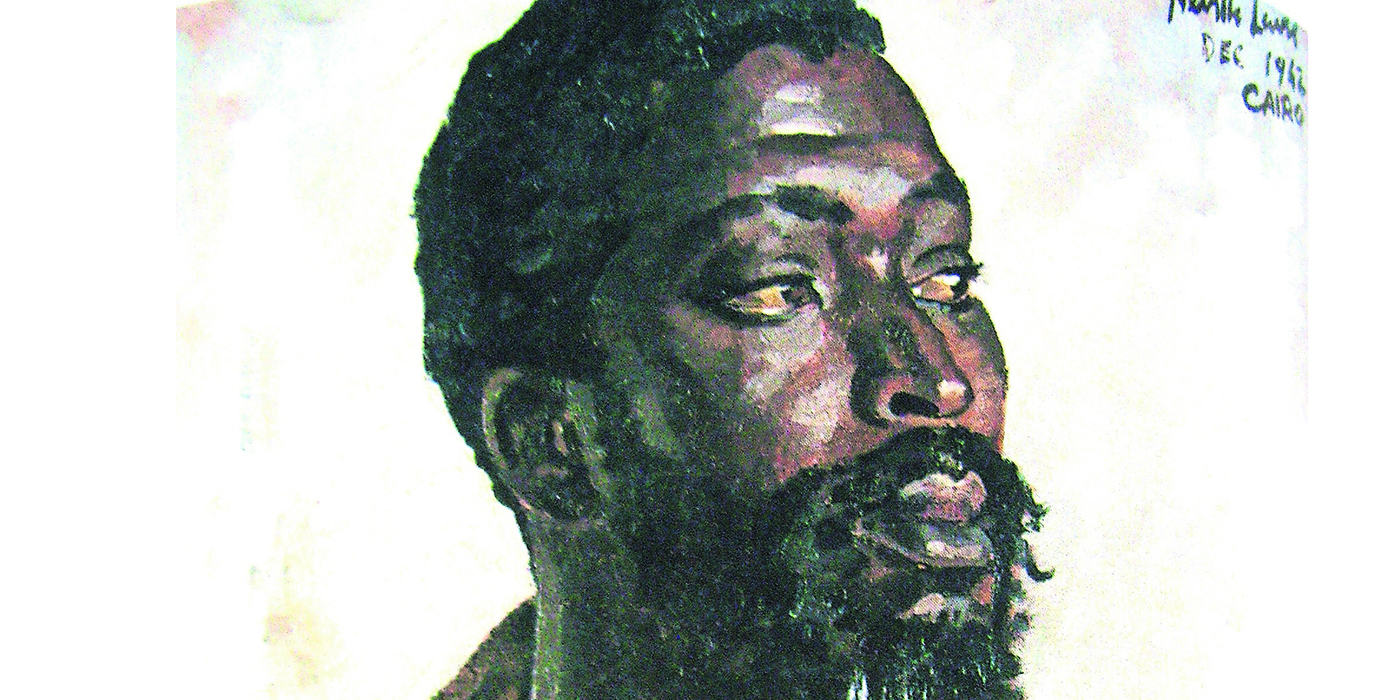 The story of Lance Corporal Job Maseko is an intriguing adventure from World War II. Maseko was a prisoner of war when he blew up a German supply ship at Tobruk Harbour in 1942. It’s a part of South African history that was lost for decades.

Now a new novel for young adults tells the story in a highly readable way.

Maseko was one of 77 000 black South Africans who volunteered to fight Hitler. Rinderpest followed by drought had forced many young men out of the rural areas and into the mines. That’s where army recruiters set up shop, signing up thousands of young men for service in the Native Military Corps. The money was better than the men would be earning underground and fighting for freedom sounded a good idea. Indeed, more than 40% of South African troops during World War II were black, coloured and Indian.

South Africans of all races fought, mostly in East and North Africa. When Tobruk in Libya fell to German General Rommel’s desert rats, white South African troops were shipped to prisoner of war (PoW) camps in Europe, but black troops were kept in desert camps and — in violation of the rules of war — forced to labour for the enemy.

Maseko worked in the harbour, loading supplies onto ships. That is where he saw his chance to strike at the enemy. He gathered bits and pieces that had been buried by the desert sand: a box of discarded matches, an empty tin, some fuse wire. On July 21 1942, he went down into the hold of a supply ship and, while his three close friends distracted the guards, he used these discarded items to set up a delayed explosion. By the time the ship went up in flames, Maseko and his friends were safely back at the PoW camp, and the guards never suspected their involvement.

Four white South Africans were given the Victoria Cross for valour after the war. Maseko was also nominated, but a senior military officer vetoed the idea of giving such an honour to a black man. Maseko was given the Military Medal instead.

Honikman has woven in the story of two teenagers, John and Zanele Matshoba, who discover a painting of Job Maseko during a visit to Dikgong, the War Museum in Johannesburg. Intrigued, they begin asking questions. They find the answers while spending the night with their grandmother in Diepkloof.  In the sort of coincidence permitted in fiction, the gogo’s next-door neighbour, a very old man, fought alongside Maseko and enthralls the children with tales from Tobruk.

The narrative shifts back and forth, from 1942 to the present time. Honikman is at her best when she writes about war; her descriptions of battles put the reader right into the middle of the desert, frantically looking for arms or for cover.

The author taught history in a Durban high school, even writing a syllabus for the practical stream. Her background as an educator shows. Although a novel, the book is meticulously researched, with a three-page bibliography, including books, articles and a documentary film.