How maths has changed the world 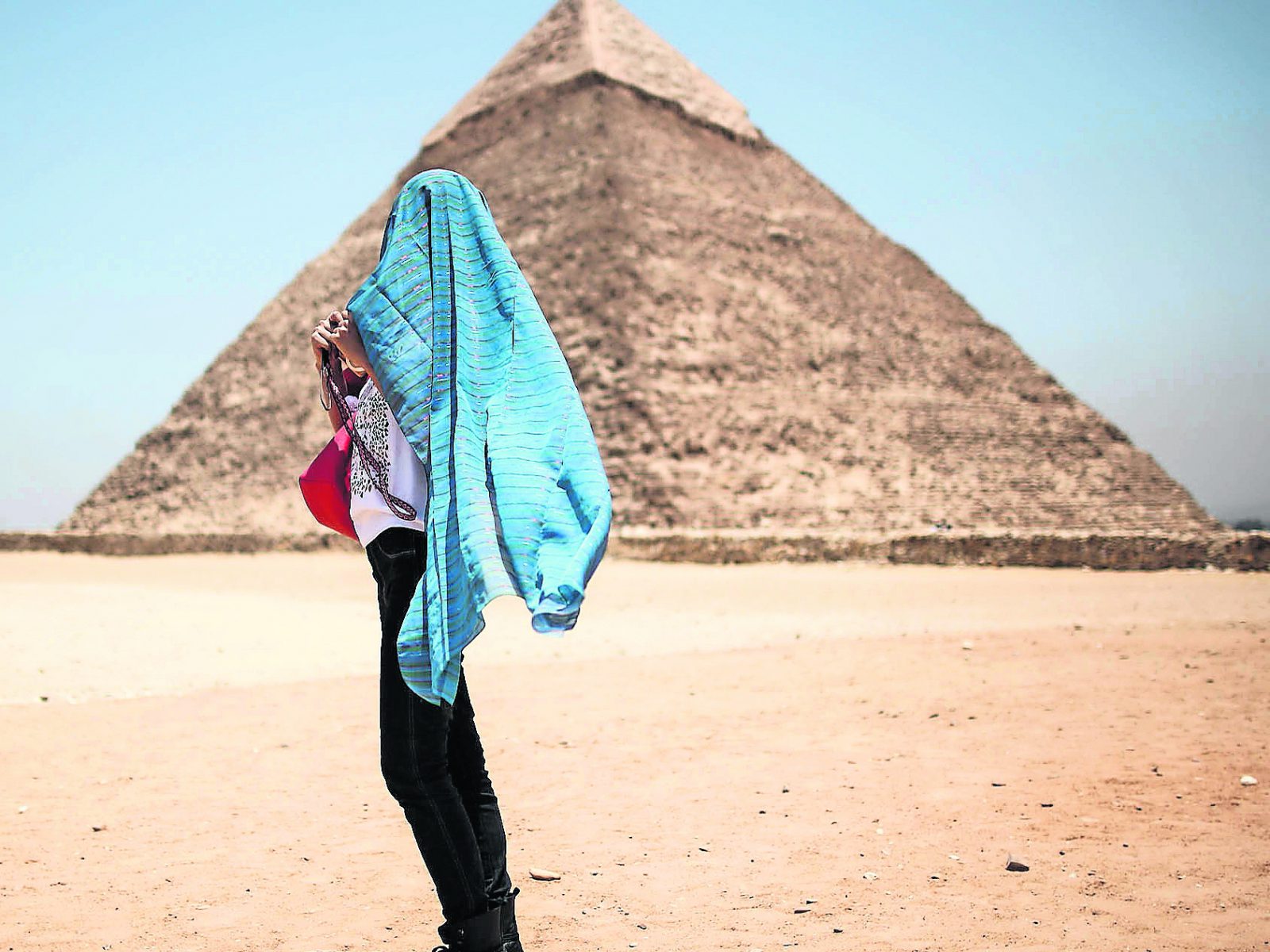 CAIRO, EGYPT - MAY 28: A tourist covers her head against the sun in sight of the Pyramid of Chephren on May 28, 2011 in Giza, Egypt. Protests in January and February brought an end to 30 years of autocratic rule by President Hosni Mubarak who will now face trial. Food prices have doubled and youth unemployment stands at 30%. Tourism is yet to return to pre-uprising levels. (Photo by Peter Macdiarmid/Getty Images)

Some of the biggest changes in the world have been because of mathematics, and without it the world would be quite different, writes Marlene Mouton

Think maths has no significance outside of a classroom? Think again. Your child’s maths lessons could be the foundation for the next great scientific discovery. The use of counting dates back close to 35 000 years ago, and the rise of mathematics followed. We now find ourselves in a world deeply influenced by maths.

Next time you bite into a delicious meal, give thanks to Sumerian numbers boffins. As one of the earliest recorded civilisations, they developed their own mathematics to aid agriculture when their civilisation settled.

They utilised maths for the measurement of plots of land and the taxation of individuals. It was from mathematics that the Sumerian civilisation, and eventually our own, flourished.

Money was born from the rise of basic arithmetic and bartering, where people would trade necessary items with one another.  However, sometimes you wouldn’t be able to barter with another person if they already had the item you wished to trade with.

People needed something they could exchange for goods, as a result money was born. The first form of currency was identified in Lydia, now part of Turkey, as coins made out of gold and silver dating back to 500 BC.

You might still be living in a cave if not for maths. Architecture and design owe much to the mathematical field of geometry.

The ancient Greeks helped to lay the foundations for geometry. But the Egyptians took it to the next level and the great pyramids show their mathematical sophistication; each side and stone have nearly perfect right angles. These ancient architects inspired us continue creating taller and more complex structures.

Did you know that without basic mathematics, business would not be the same? The use of numbers became especially important when applied to business and trade.

The publication of Liber Abaci (The Book of Calculation) in 1202 by Fibonacci introduced the Hindu-Arabic number system to Europe.

But most importantly, Liber Abaci had huge significance for the world of business. It introduced concepts such as calculating interest, conversion rates and bookkeeping, integral aspects of business to this day.

The method he helped develop involved a huge electromechanical device called the Bombe, which could crack the Enigma, and allowed the allies to decipher much of Germany’s secret communications.

Without this pivotal development, the war could have turned out differently and we would be living in a very different world today.

It is quite simple to see how maths has changed the world around us!