How to get your learners’ attention 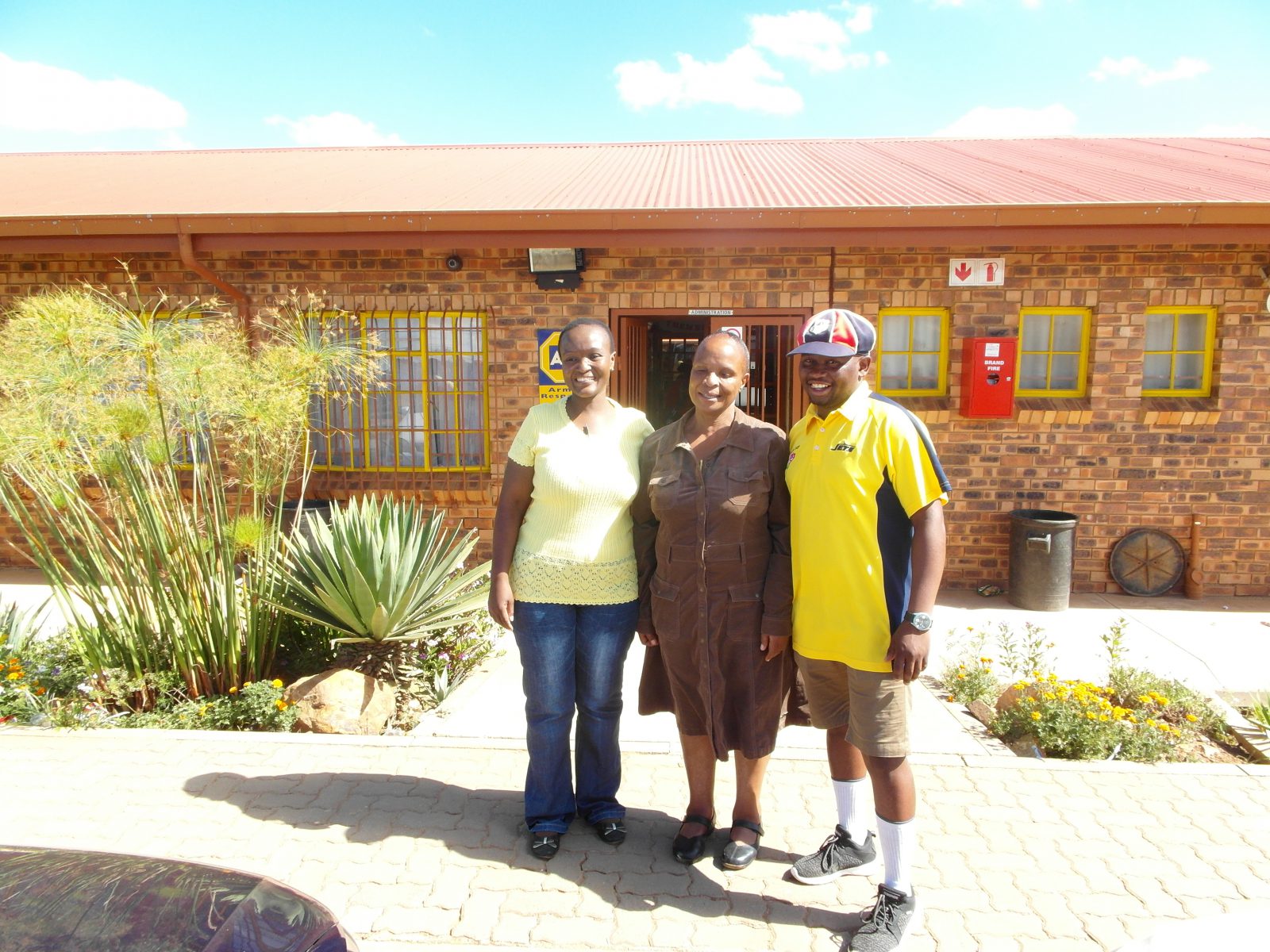 The passion for sport is kindled at a young age, and schools are the ideal sites to unearth and nurture talent

Nowhere is the need for a mentor more necessary than in sport. The path from recreational youngster to professional sportsman or woman is littered with casualties who lacked the mentors required to transform their talent into repeatable skill. Malcom Gladwell suggests in his watershed book Outliers: The Story of Success that: “Practice isn’t the thing you do once you’re good. It’s the thing you do that makes you good … In fact, researchers have settled on what they believe is the magic number for true expertise: 10 000 hours.”

The formative years are key for shaping any athlete. For many their first mentor is the primary school sports coach. One such mentor is Trevor Masuku, who is helping kids lay solid foundations for a future in cricket. Masuku is a former cricketer who is employed as a coach by Easterns Cricket in Etwatwa, Daveyton — a township on the eastern boundary of Benoni in Ekhuruleni, Gauteng. Masuku is based at the Etwatwa Cricket Club, but is responsible for six schools in the area, of which the jewel in the crown is Thembelihle Primary. That cricket is thriving at Thembelihle Primary is a testament to Masuku’s tireless work, because Daveyton is renowned for having produced legendary footballers such as Jabu Mahlangu (formerly Jabu Pule) and Pollen Ndlanya, rather than for yielding any cricketers of note.

So how did Masuku get kids interested in cricket in a place where football dominates the sporting landscape?  “There are those kids who are like me, who like to be unique, because most people in our townships like to play netball and soccer. So playing cricket is something different,” explains the former wicketkeeper, who started playing back in 1997.

The kids of Thembelihle Primary have taken to the popular KFC Mini Cricket programme like ducks to water, and some have even shunned football altogether. For Masuku, the assistance of the national federation Cricket South Africa (CSA) has been essential in motivating kids to take up and remain in the sport. “They provide all the necessary equipment, kit, and transport to KFC Mini Cricket Festivals and even lunch at those festivals, which is are outings for the kids. This was also the reason that I started playing back in the nineties,” he says.

But Masuku’s passion for The Gentlemen’s Game would be wasted without the assistance of  dedicated school sports co-ordinators Pinkie Makhanya and Sweetness Nkosi. They have been involved with mini-cricket since 2005 and 2008 respectively. Aside from producing future professional athletes, both emphasise the importance of sport in producing well-rounded individuals. “Because cricket is a long game, we find that the children concentrate better in class as a result of playing mini-cricket,” says Nkosi. Although both Makhanya and Nkosi never played cricket before, they really love the game. It is this infectious love of the game that they and Masuku are transferring to the kids.

Keeping kids in the sport

Masuku regards himself as a social cricket player; he quit the sport a few years ago when he found a nine-to-five job. He returned because he “missed the game too much” and concentrated on coaching. His passion helps to keep children in the sport, especially at the junior level, but coaches have to tread a fine line — research conducted by Daniel Gould and his colleagues in the nineties revealed that competitive pressures placed on junior athletes such as perfectionism and excessive training loads can lead to burnout and withdrawal from the sport. That there are more and more learners joining the mini-cricket programme at Thembelihle Primary, and indeed across the country, is evidence that the focus is on fun and getting the kids active. At Thembelihle Primary, Masuku, Nkosi and Makhanya have been so successful as mentors that players as young as seven years old have now graduated from mini-cricket and are playing hard-ball club cricket of 20 overs or more.

For very few will complete the journey that starts at Etwatwa and end at the Wanderers, wearing a South Africa jersey facing Australia. Most, even with the 10 000 hours, will not become professional cricketers, let alone Proteas. But that is not the point. Countless studies have shown that regular exercise in children produces countless benefits, from increased cognitive skills to self-confidence. And while praise will correctly be heaped on the CSA and the department of basic education for administering mini-cricket in schools around the country, it is the mentors that must take full credit. Coaches such as Masuku and teachers like Nkosi and Makhanya are those crucial first mentors who ignite the precious flame that is a child’s passion for sport — a flame that burns throughout life and shapes one’s entire future. We all had one. I know I did.

To sign your school up for the KFC Mini Cricket programme go to the KFC Mini-Cricket website at www.kfcminicricket.co.za 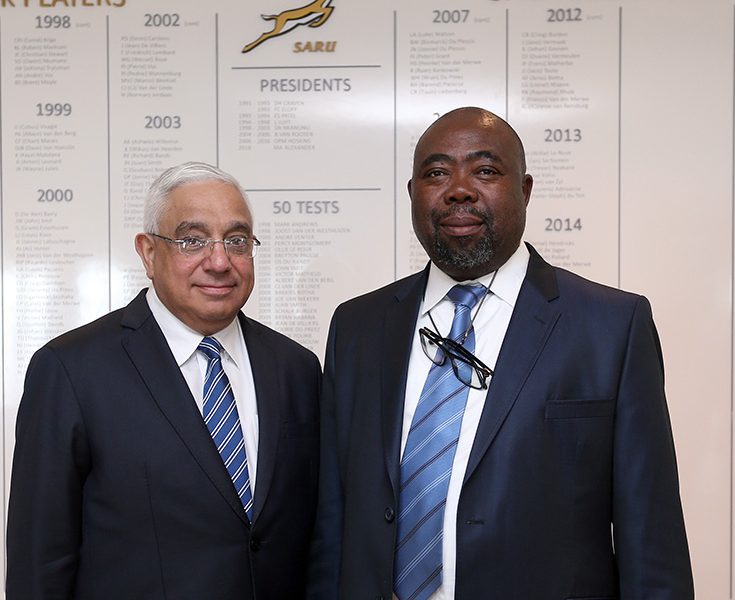 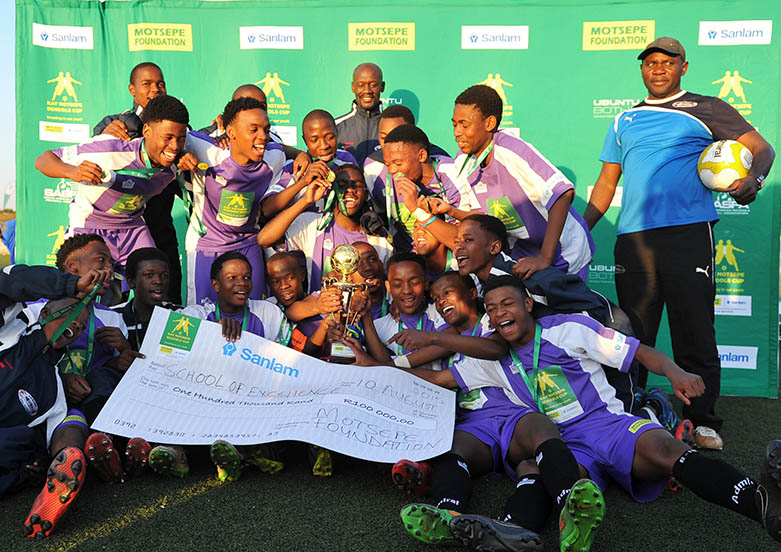 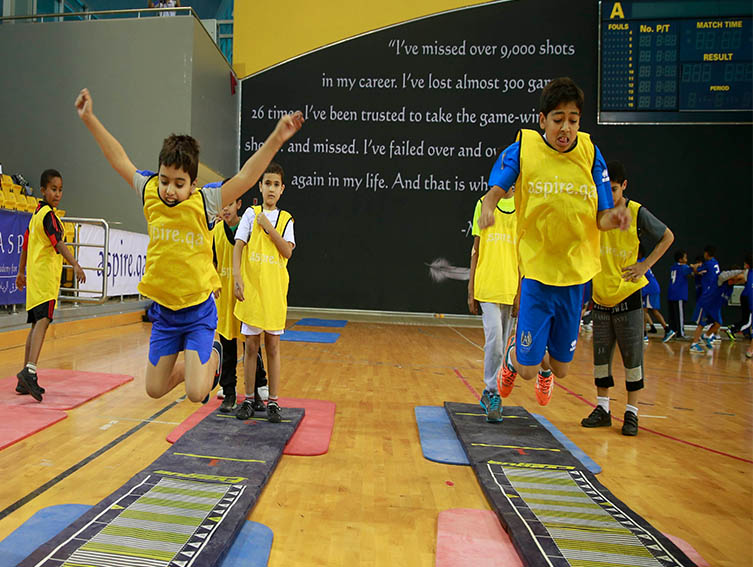