Focus on the Free State Department of Education 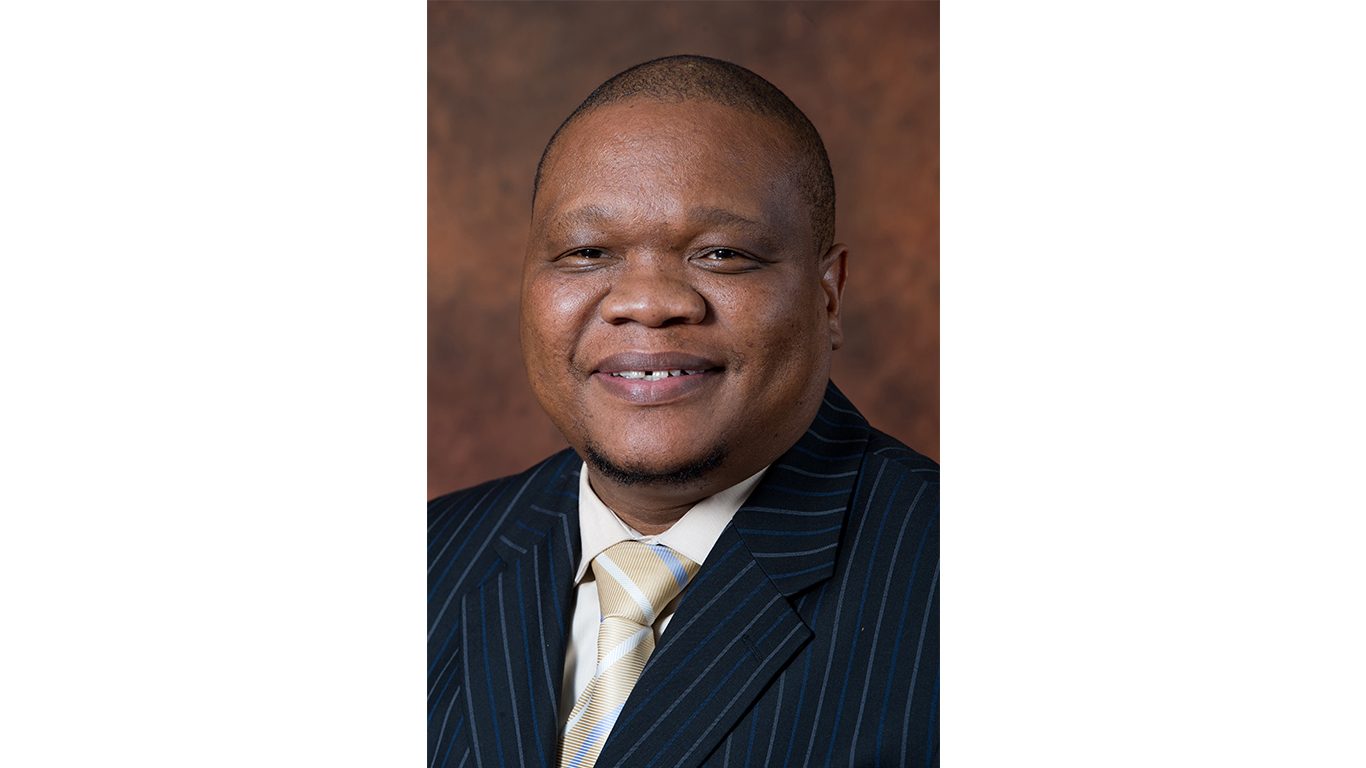 Riding the crest of a wave

They came in their thousands to the Phuthaditjaba Multipurpose Centre in Phuthaditjaba, Qwaqwa, Free State, dressed in various school uniforms to celebrate the 88.2% matric pass rate by the class of 2016. Excluding learners who were progressed into grade 12, the Free State recorded a 93.2% pass rate. The celebrations were attended by MEC of education Tate Makgoe and Free State premier Ace Magashule as well as government officials, businessmen and teachers.

Makgoe revealed during an interview with the Teacher that his department’s achievements involved a turn-around strategy, which included the recruitment of top teachers and the support of school governing bodies and parents.  Makgoe said six weeks before the matric examinations, the Free State provincial government formed a partnership with community radio stations in which student advisors hosted Matric Revision Programmes in the afternoons, discussing different topics on how to approach examinations.  He said the subjects included mathematics, English and physical science. The moderators and markers were also roped in to these Matric Revision Programmes to advise matriculants on how to answer questions and avoid mistakes. “We also introduced the Internet Broadcasting Programme where students from the University of Free State taught and broadcast various subjects to more than 70 centres around the province,” said Makgoe.

During his speech, Magashule said the province had prioritised education after President Jacob Zuma announced during the State of the Nation Address on June 17 2014 that education is the country’s top priority. He said he was pretty excited with what the learners and their teachers achieved despite the lack of resources. “The Free State is not well-resourced due to the apartheid legacy, yet we have prioritised education in the province,” said Magashule.  He added: “We are going to try to maintain the top spot going into the future and ensure that education remains our key priority, despite [our] challenges.”

In its first sitting for the 2017 calendar year, held in Bloemfontein, Mangaung on January 10 2017, the Free State Premier’s Coordinating Forum (PCF), had an in-depth look into the outcomes of the 2016 National Senior Certificate results. The forum is an inter-governmental structure, which consists of the premier, members of the executive council (MECs), executive mayors, mayors, speakers, heads of department and municipal managers.

The PCF meets on a regular basis to deliberate on broad issues that affect the different spheres of government, and to ensure the implementation of national policies and legislation. Magashule said the PCF noted, amongst others, that the Free State had the highest percentage of passes among all the provinces. Furthermore, the Free State province obtained a sterling pass rate of 88.2%, beating the national average of 72.5% by a massive 15.7%.

Of all those who wrote matric examinations in the Free State in 2016, 35.8% obtained bachelor’s passes.  “This represents an increase of 6 percentage points from the 29.8% bachelor passes in 2015. Compared with other provinces, the Free State is in the top spot in the crucial subjects of accounting, physical sciences, life sciences and geography. The province has also jumped into second position on its overall performance on mathematics.”

Said Magashule: “We wish to congratulate MEC Tate Makgoe for his passion, leadership and determination. We also wish to thank the entire department of education: all MECs, mayors and councillors, senior government officials from all spheres of government, educators, members of governing bodies, learners and all stakeholders who played a role in this wonderful achievement. Working together and as a team, we can do more in 2017 and beyond.”

Promoting the culture of excellence

Makgoe said the province would continue to provide differentiated support to promoted and progressed learners in the form of autumn, winter, spring and special camps. The province will continue to promote the culture of academic excellence by conducting a special Distinction Camp for mathematics, physical science, accounting, life sciences and business studies. “We will continue to instil a learning culture among learners by ensuring their participation in the morning, afternoon and weekend classes,” said Makgoe.

Magashule, on the other hand, said underperforming principals would be removed from their positions: “We have already removed principals who have not performed. If you don’t perform we shift you. We will also be removing mayors who don’t perform. We have no friends or comrades when it comes to education for the African child.”