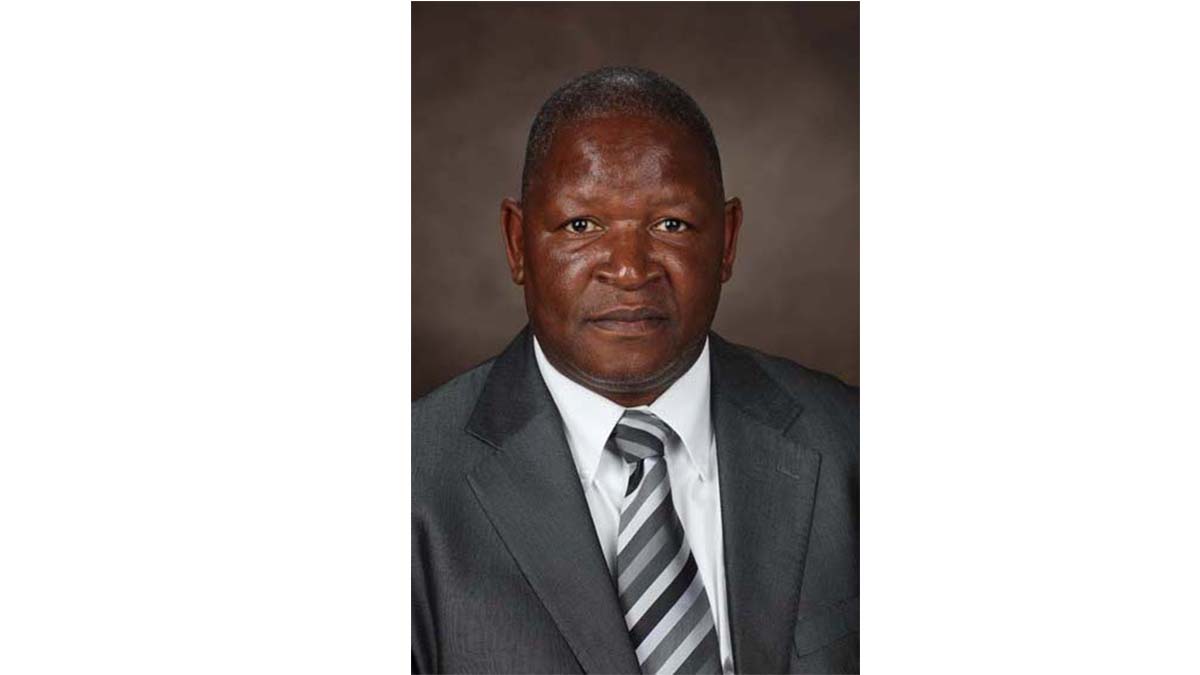 ‘It can’t be business as usual’

Education woes continue to haunt the Eastern Cape province. Last year, it emerged that the Eastern Cape department of education had built a total of three of planned 24 schools in the 2015/2016 financial year — another huge blow to the provincial government under the leadership of premier Phumulo Masualle.

This year the province once again performed poorly with a 59% pass rate, though was an improvement from last year’s 56%. More than 36 000 learners failed their grade 12 exams.

Evidently, the vicious cycle of poor results will be hard to break, but the Eastern Cape education department believes that they can turn around the poor results by embarking on several measures.

But despite the poor results, Eastern Cape’s MEC for education, Mandla Makupula, said he was proud that the matric class of 2016 improved the Eastern Cape National Senior Certificate results by 2.5%, from 56.8% in 2015 to 59.3% in 2016. “This improvement represents an advance on the 8.6% decline experienced in 2015, a significant departure from the average historical learner performance profile of the Eastern Cape.”

The executive council subsequently instructed Makupula’s department to develop a sustainable system wide recovery plan, and undoubtedly, the three-year System Transformation Plan adopted by the executive council in January 2016 has already accounted for the slight improvements.

“The plan focuses on transforming the overall education system while at school level, placing a specific focus on 560 viable quintile one to three secondary schools. The ‘catch them at the end’ strategic thrust of the plan sought to maximise opportunities of learners achieving a good pass in the National Senior Certificate, while improving performance in the whole system.”

Makupula announced that the plan rests on seven outcomes:

The newly appointed provincial superintendent-general of the province, Themba Kojana, said he was undeterred by the huge challenge of turning the province’s education system around.

“Notwithstanding the historic and systemic challenges in this province, a 59.3% matric pass rate is not acceptable,” said Kojana. “We have a responsibility to the learners and the parents of school-going children in this province to do whatever it takes to improve the quality of education delivery, to give learners a fair chance of succeeding.”

In this regard, he said, the department has embarked upon a new Service Delivery Model (SDM) for education that is in line with the national norms and standards. It is a multi-pronged approach that addresses the historic inefficiencies as well as the operational and infrastructural deficiencies that exist at every level.

“An immediate step will involve examining the poor performing schools, and where necessary move the single digit and small number of learners in matric classes to schools that have the appropriate number of suitably qualified subject teachers,” said Kojana, adding that: “It is both impractical and grossly inefficient to have five to 10 matric learners per subject in a school, as we had in 2016. Learners must have access to the appropriately qualified teachers. The department will leave no stone unturned to assist the matric learners of 2017 to perform to their best potential and ultimately excel.”

He said: “This will require extraordinary effort at a provincial, district and circuit level to support these learners, to the extent of providing extra classes, transport and other support to these learners. At the same time we are also implementing the broader aspects of the new SDM. This includes the rationalisation of unviable and unsustainable schools with very small school populations that invariably have only one or two teachers teaching as few as 14 children in the school — certainly no effective teaching and learning is taking place.”

Said Kojana: “As an educator and a citizen of this province, I am committed to drive the rationalisation, realignment and reorganising of how education is delivered in this province, and put it on par with what is happening everywhere else in this country, and aligned to the norms and standards prescribed by the national department of basic education. There is no reason why we cannot improve learner performance. We will be tackling the challenge from both ends to deliver quality education to all our learners, starting in earnest in 2017.”