Focus on Gauteng Department of Education

Focus on the North West Department of Education 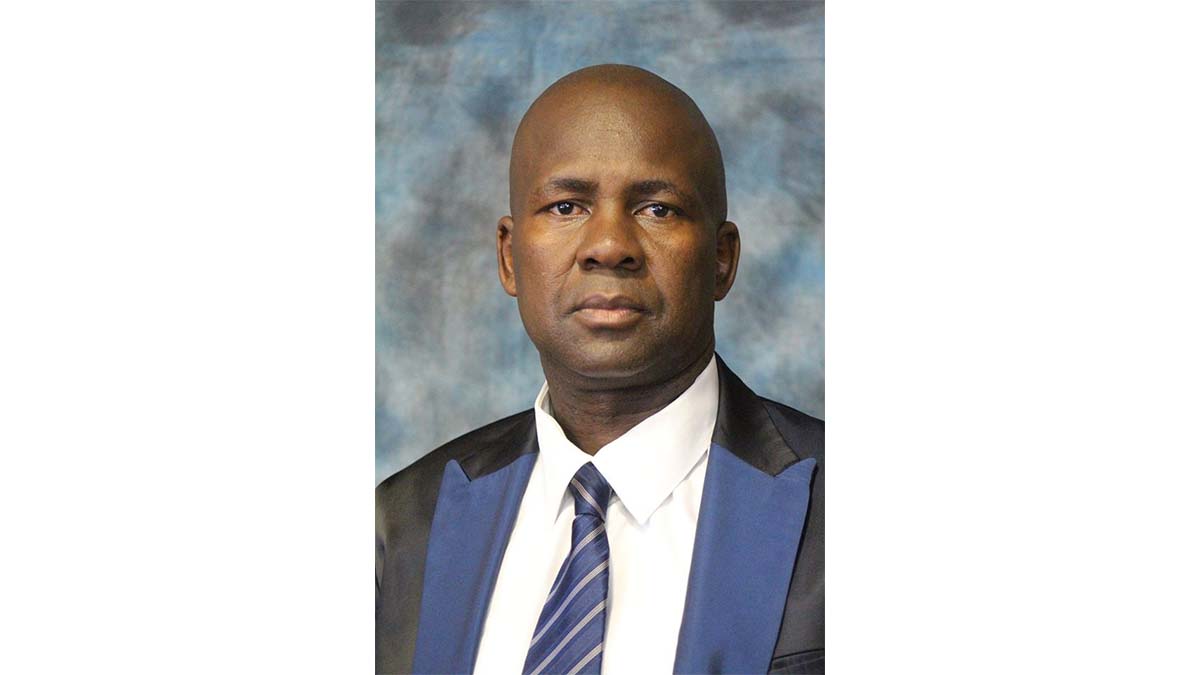 Aiming for the top

Having secured fourth position for the second year running, the North West education department promises to up its game and “reach for gold” come 2018

It was Isaac Newton, one of the most influential scientists of all time, who made the discovery that a body will remain at rest unless an external unbalanced force acts upon it.
Seemingly entrapped by this Newton Law of Motion is the North West department of education and sport development, which for the second year running came fourth in the matric pass rates. The Free State romped home at number one, followed by the Western Cape and Gauteng respectively.
Department spokesman Freddy Sepeng explained that though they did not improve their position, their matric pass rate went up by 1%. He said the department was proud to be rated amongst the top four best provinces in the country, after obtaining 82.5% in the matric results. In 2015 the North West obtained the same position with 81.5% and improved by 1% in 2016, while the national past rate improved by 1,8%. Without the progressed learners in 2016, the province’s pass rate stood at 86.2%, an improvement of 2.16%.

This cohort started their schooling in grade one in 2005 and completed grade 12 in 2016. They spent 12 years in the education system and they are the third cohort that wrote the Curriculum Assessment Policy Statement, better known as CAPS. Of interest is that of the top 23 best students for the class of 2016, 17 were females and six were males. Notably, the top three performers in the province were females.

One of the province’s best matric performers was Tshepahalo Mosetsaneng Seobi from Potchefstroom High School for Girls, who obtained the third highest total of 1 687 marks at an average of 93.72%. She wrote eight subjects and achieved between 93% and 97% in six of the eight subjects, and 87% and 89% in two subjects. Top candidate for the province however, went to Lune Smit from Hoër Volkskool Potchefstroom. She obtained 100% for accounting and her marks were above 90% in her other six subjects. The second highest candidate was Linika Lemmer from Hoërskool Lichtenburg who obtained 1 690, at an average of 93.88% for her seven subjects.

Sepeng praised the interventions introduced by the department during 2016, which he says played a pivotal role in raising the province’s matric pass rate. He spoke of interventions like the winter and spring camps that were held throughout the province, as well as the Learner Attainment Improvement Plan and the Last Push campaign, the latter being aimed at mobilising members of the society to support learners during the matric examination period.

Sepeng said the 1% increase in the pass rate bodes well for the future and should only be seen as the beginning of getting back to the top position. “Our aim is to reach the top. ‘Reaching for Gold’ is still the target of province,” he said.

He said shortly after the re-opening of schools the MEC for education Sello Lehari and Premier Supra Mahumapelo visited several schools in the province, where they addressed teachers and school governing bodies. “The message was clear from both premier and the MEC. We have to up our game and show seriousness and commitment right from the start. What also came out strongly was the need for parents to encourage their children to study subjects like maths and physical science, which are a challenge nationwide,” said Sepeng.

Regarding overcrowded classrooms and the teacher-pupil ratio in the province, Sepeng conceded that these were still niggling challenges, and where there was a need the department supplied mobile classes or built extensions to accommodate the high number of learners.

Looking ahead, Sepeng said the MEC was confident that the class of 2017 will definitely do better than that of 2016: “We are going to defy the force of gravity and soar above the clouds. This is the province of hard working and dedicated learners. With all the stakeholders — learners, teachers, the department and parents — working together we can overcome whatever challenges we have. You watch this space.”