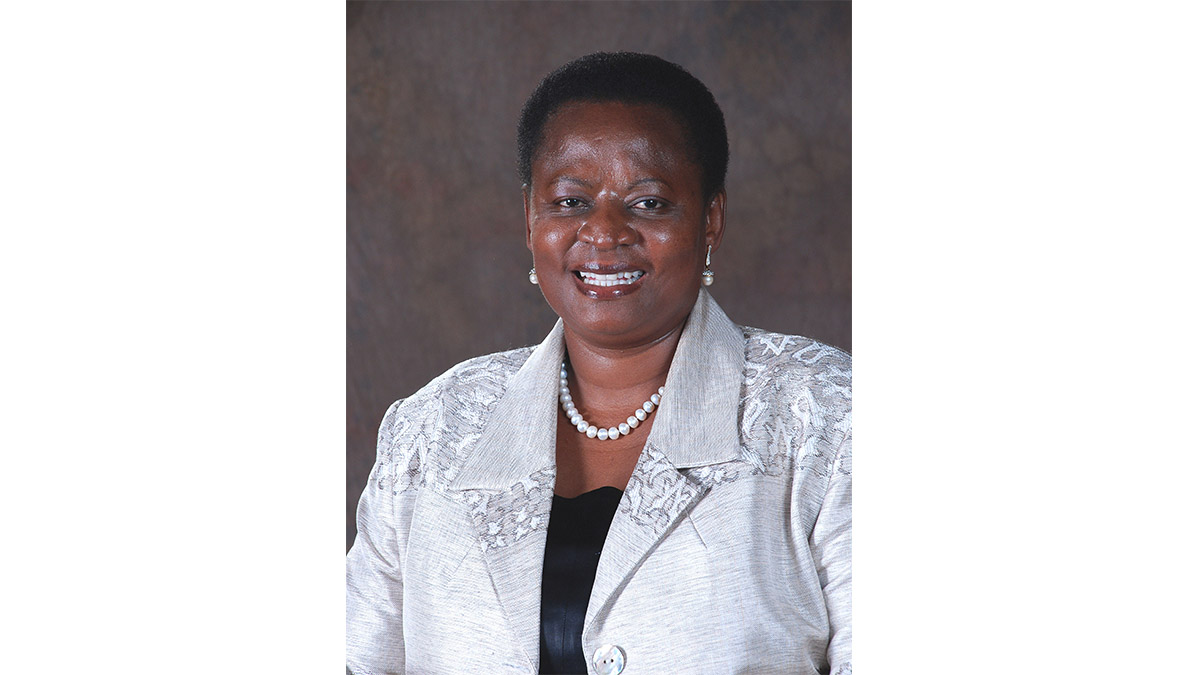 Speaking during the announcement of the 2016 matric results last month, Mpumalanga MEC for Education Regina Mhaule lauded the fact that the province was making progress in encouraging schools to focus on the importance of mathematics and science to address the country’s developmental needs.

More passes for maths and science

“We are encouraged that our enrolments in mathematics are increasing,” Mhaule said, speaking at the former Marapyane Educational College in Mpumalanga. “In 2016, 3 000 more learners enrolled (for maths) and 12 494 passed. Of these, 538 passed with distinctions and six obtained 100% passes in the subject. It is also encouraging that 612 learners passed physical science with distinctions, which is an improvement from 455 candidates of 2015. We need to ensure that it becomes fashionable for our learners to take up and perform well in mathematics, physical science and technology for the province to achieve the objectives of the Provincial Economic Growth and Development Plan.”

Not so rosy picture

In 2014 the pass rate dropped by 0.4%, from 79% in 2013 to 78.6%. In 2015 the rate went up to 82.1%, but last year they dropped by 0.8% to 81.3%. Mhaule described the drop as a wake-up call for the provincial government, but she went on to point out that despite the fall, all the districts in the province had performed above the national pass rate of 70%. “It is a call for us not to be complacent in our quest to deliver quality education in the province. What is encouraging is that our districts are performing above 72% and above the national average.”

To understand the significance of the pass rate drop, one needs to examine the province’s history. By 2014 Mpumalanga had improved from the province with the lowest pass rate in 2009 to the one with the fifth highest pass rate. The average national pass rate in 2014 was 75.8% — a decline from the 78.2% mark set in 2013. Mpumalanga’s matric pass rate improved from 77.6% to 79%, a 1.4% increase, which was the second largest among the nine provinces behind North West. In 2016 Mpumalanga recorded the second largest decline after Limpopo’s 3.4%.

It is obvious that Mpumalanga must take drastic action to stem the decline. Research done by the Mpumalanga department of finance in 2015 analysing matric results shows 2014 was a turning point for Mpumalanga. It was on a positive trajectory towards achieving the province’s developmental needs. What is of concern though is how — if it continues — the decline in the pass rate could make it difficult for the province to meet the National Development Plan’s 2030 target of having between 80-90% of the learners completing their 12 years of basic education with at least 80% successfully passing the exit exams.

Prepared by the provincial education directorate of physical resource and facilities planning for DoBE, the report also stated that 92% of all Mpumalanga schools needed between 11-100% of their infrastructure replaced. One of the factors that probably impeded the province’s matric results performance is the ongoing delay in implementing the national infrastructure improvement plan. Research has identified poor infrastructure as one of the key factors militating against learners’ academic success, particularly in rural areas such as Mpumalanga.