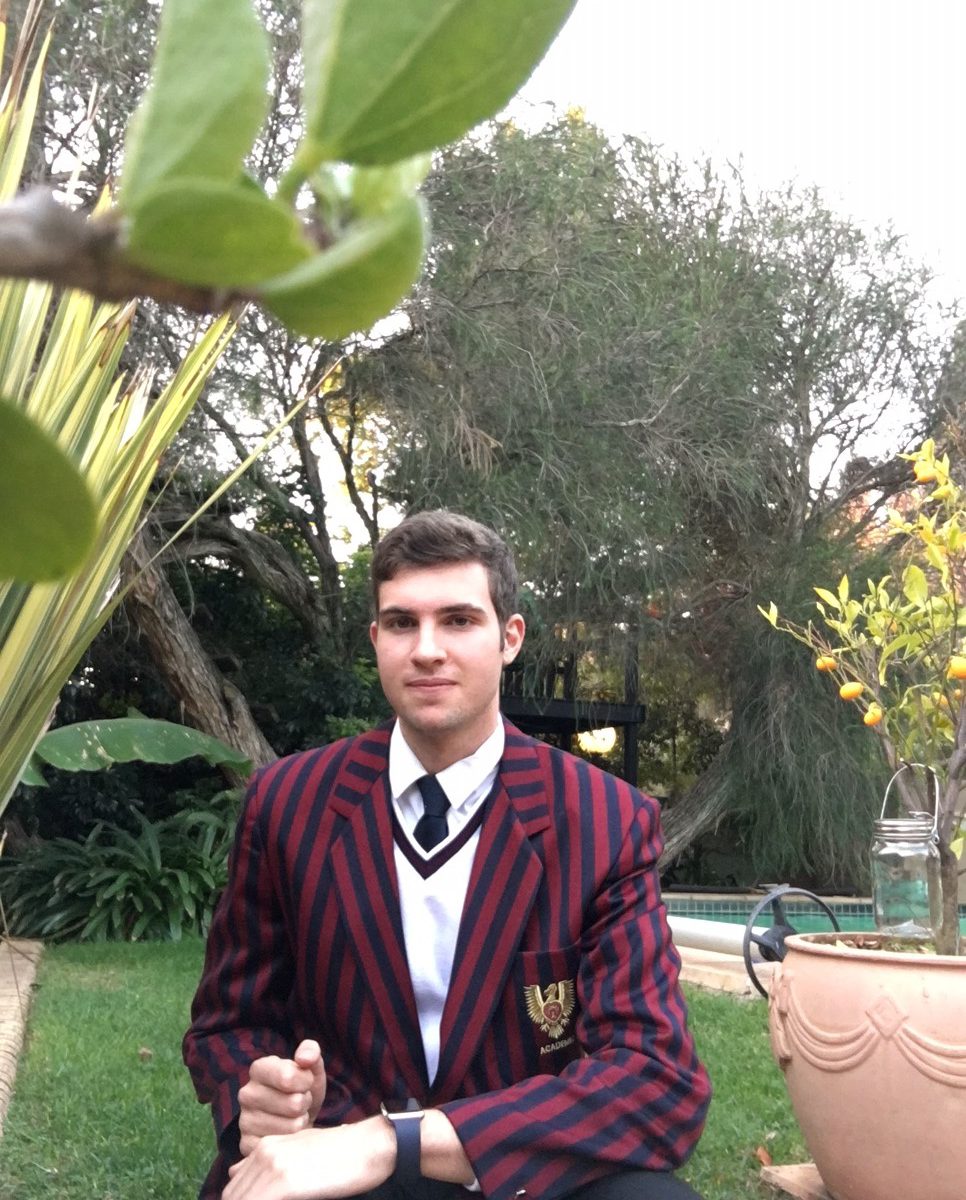 ‘There is no substitute for hard work, so get on with it from the very beginning’

The top achievers of 2016 had to work extremely hard to navigate the range of incredible odds stacked against them. The burning down of 28 schools and the accompanying violence in Vuwani, Limpopo around May last year will forever remain an ugly, prominent landmark in the country’s education history. The unrest plunged into uncertainty the future of about 50 000 learners by disrupting their preparations for the crucial mid-term examinations.

But despite the prevailing gloom and fear that engulfed the area, some learners threw caution to the wind. They used every available opportunity to swot, though at times it was risky to do so, as the organisers of the protest would not allow schooling to take place. In the end the learners’ hard work paid off, and many passed with flying colours. 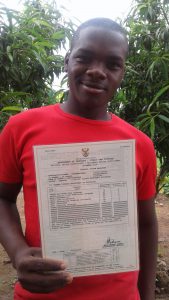 Edison Nesengani Secondary School, based in Tshino — one of the villages at the epicentre of the violence — surprised many with a 100% matric pass rate. One of the learners who shone is Masakona Mulanga (17) who attained distinctions in maths, physical science, engineering and graphic design. He attributed this remarkable achievement to hard work and the support he received from both his pents and the community.

“We relied on social media to interact and looked at past question papers. We also formed study groups to tackle problematic areas together. I also feel the study camps organised by the provincial education department helped tremendously. They assisted with revision and this helped ease our anxieties ahead of the examinations,” said Mulanga. He plans to study for geology at the University of Venda. His advice to other learners is to be self-motivated, work hard and also exploit social media to discover more information.

His fellow learner Phumudzo Ramanyimi, also 17 years old, obtained distinctions in physical sciences and Tshi-Venda, and he also got 79% in maths. He said the trick behind his successful matric year lies in the fact that he drew up a study timetable and ensured he stuck to it. “I studied between 6pm until midnight almost every day. I also made sure I collaborated with friends and other learners. This helped a great deal. It is also [give] thanks to my friend’s grandfather, who taught us maths and physical sciences,” said Ramanyimi, who survives on his grandparents’ social grant after his mother died. He has applied to study medicine at Wits. His advice to this year’s grade 12s is that there is no substitute for hard work, and that they should get on with the job from the very beginning.

Their principal Alex Nelwamondo praised parents, teachers and learners, saying it was their collective commitment that paved the way for this achievement. “Teachers provided extra classes early in the morning and late in the afternoons. Parents were always around to foil any disruption. The camps organised by the provincial education department also came in handy and this, coupled with the learners’ hard work, contributed to our achievements,” said Nelwamondo.

Brandon MacKenzie grew up just like any other kid: enthusiastic, full of life and energy, anticipating a bright future ahead. He was a sport fanatic, with swimming and rowing being his favourites. But tragedy struck when he was in grade eight at St John’s College. At the age of 13 he was diagnosed with Wolff-Parkinson-White syndrome (WPW) and probable familial Long QT syndrome. In his case this “entails what is known as an accessory pathway in his heart, which affects the pacing of his heart and predisposes him to dangerous arrhythmias”. The diagnosis also came with doctor’s orders that barred him from taking part in sport. It was a devastating blow, but he readily accepted that there was nothing he could do about it. He replaced sport with music, specialising in piano and double bass.

His academic work also suffered badly as he had to attend several procedures — at one point he had three operations. But even then he never despaired. Even when he was in ICU he would study mathematics and science and he never missed a single exam. His incredible fighting spirit led him to scoring nine distinctions in the 2016 matric class. He aced almost every subject: Afrikaans — 91%; English — 88%; French — 95%; Geography — 89%; Life Orientation — 86%; Mathematics — 95%; Physical Science — 94%; TCL Practical 7 — 86%; and Advanced Programme Mathematics — 83%.

Mackenzie said accepting his situation helped him to move on and focus on his studies. “I told myself that there is no point worrying about something I could not fix. I tried not to think too much about it,” he said. He did not have any specific study plan or strategy. “I was just more focused on my work and the support from my teachers and family also kept me going. They were just awesome.”