Pulling in one direction

A day in a life 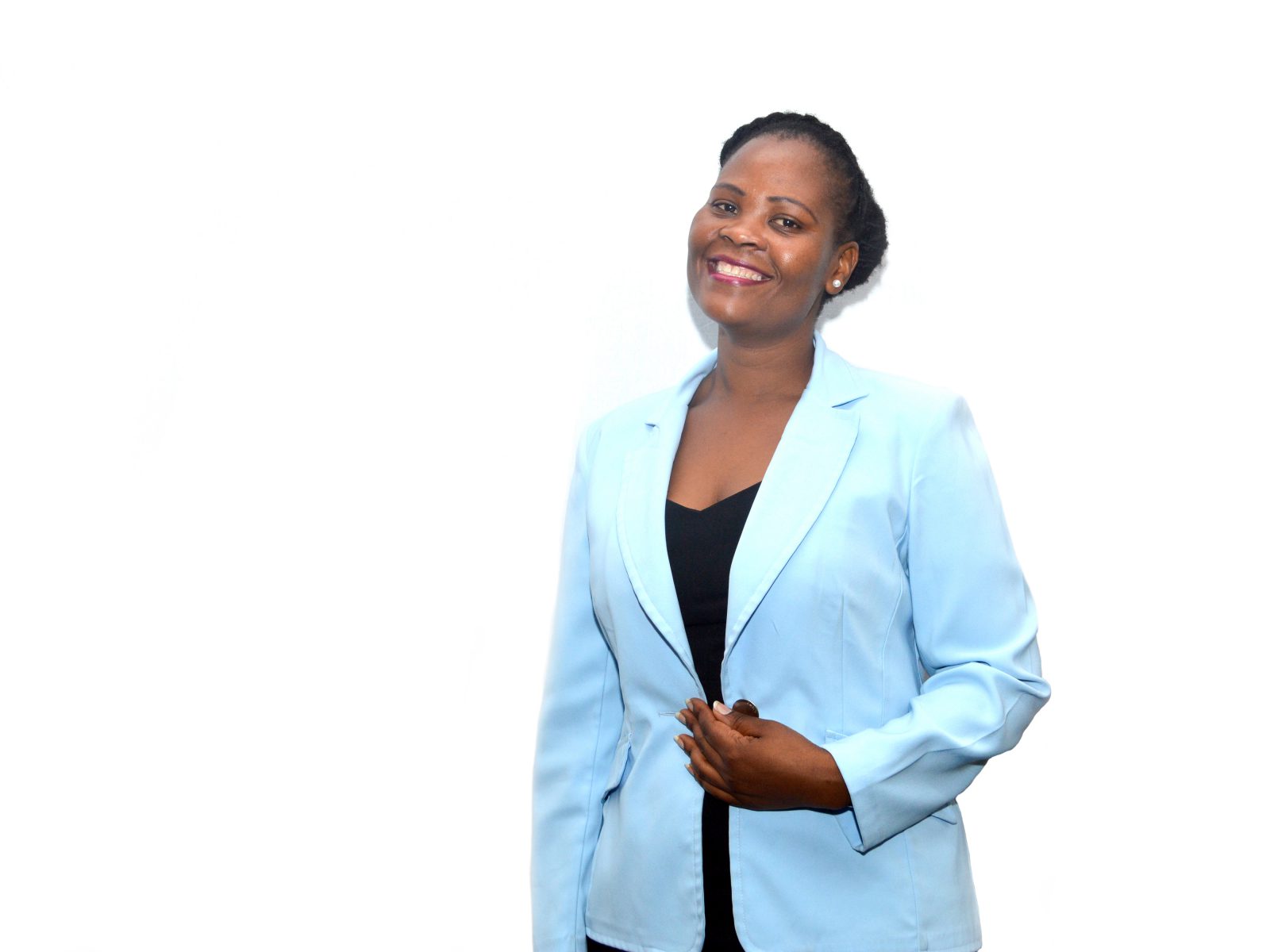 Preston Morgan said: “I am enough of a realist to understand that I can’t reach every child, but I am more of an optimist to get up every morning and try.”  This statement captures my daily activities fully. When I joined Rev MP Malatjie Primary School in Seshego, Limpopo, in 2002 as a volunteer computer tutor, I had no idea at the time that I was actually finding my purpose in life.

I immediately became the learners’ ultimate favourite teacher. To this day, all learners and teachers affectionately call me “Aunty Betty”. I share the same sentiments with Gordon Neufeld when he said: “Children learn best when they like their teacher and they think their teacher likes them.” In my case I made sure they knew rather than think that I liked them. Every day I face hundreds of innocent faces hungry for knowledge and full of expectations to hear something new from me. I learnt to embrace and genuinely love each and every one of them — yes, even the super-naughty ones.

Growing from strength to strength

When I was officially employed to teach English and social sciences I came across many learners with serious learning challenges, due to their family backgrounds and socioeconomic factors. I became a “teacher” in the true sense of the word as described by Stacey Bonino in her poem I am a Teacher. Sometimes I became the doctor, healing those aches with just a hug, and at other times I became a comedian taking away life’s stresses with a smile. Many times I had to be a counsellor and psychologist who had to sit and listen, and through my words, make the load seems lighter. This helped me to grow holistically and I can safely say today: “I am a teacher, I make a difference.”

There was one particular boy who really struggled in class. He was much older than his classmates because he had failed previous grades. He was really arrogant and a bully. I managed to get through to him by encouraging him to focus more on his strengths than his weaknesses: he was really good in sports but he struggled in the classroom. Today he is an upcoming sportsman and is even involved with the local youth, training and motivating them. I remember one day when I ran into him at the mall and he told me about what he was doing and I thought to myself, “well it wasn’t in vain after all!”

Another moment worth sharing was when I came across one of my former learners on Facebook and he told me that he is studying computer science. He mentioned that the lessons I taught them back in lower primary [school] made him love computers so much that he wanted to pursue a career in that. We ended up creating a Facebook page together where former learners get in touch, share their life experiences and encourage one another.

About a year ago, our school introduced aftercare and extra lessons. I became one of the few educators who jumped at the opportunity to assist. This presented a platform to have one-on-one [interaction] with those learners who were struggling and who I couldn’t attend to [adequately] in the midst of [teaching] all the other learners. It became very fruitful in many ways. For one, many learners realised that they weren’t the only ones who were struggling, so they became encouraged to better themselves. Secondly, spending longer time at school kept the learners off the streets and thus out of trouble.

Being nominated and going on to be a finalist in the National Teaching Awards 2016 made me realise that at least someone, somewhere recognises the hardships and challenges we face and overcome daily and this made me very happy. In conclusion, as Robert John Meehan once said: “Perseverance is the hard work you do in the classroom after you get tired of doing the hard work you already did.”