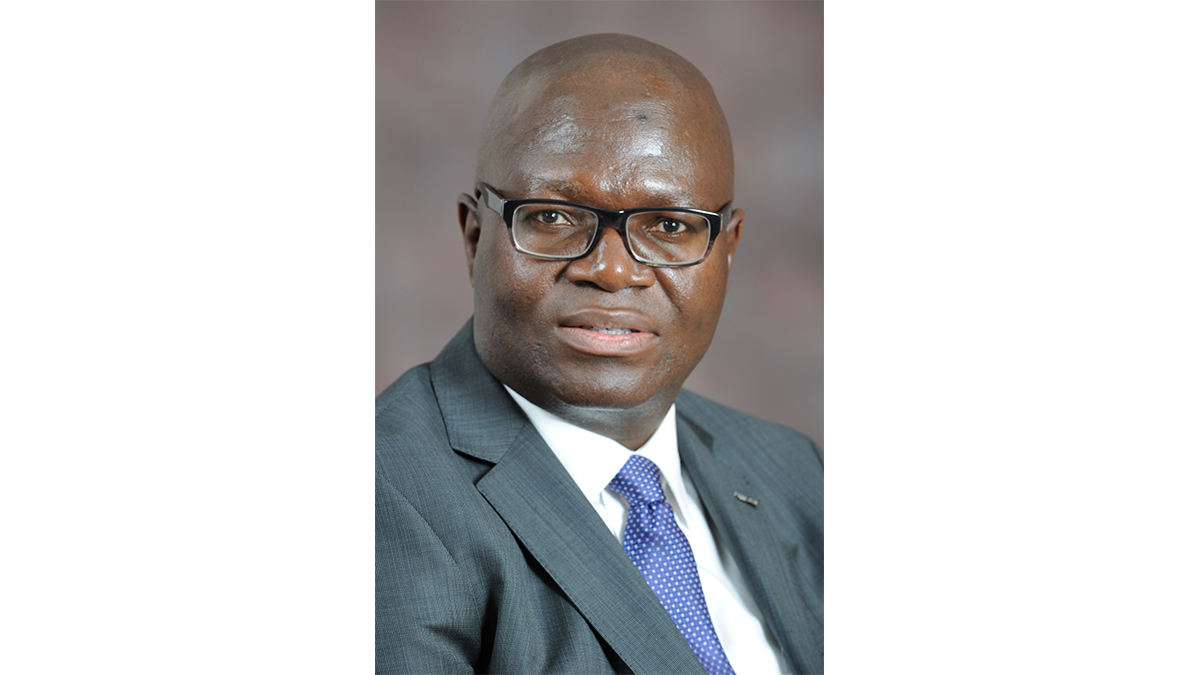 Poor results “a cause for concern”

Ishmael Kgetjepe, Limpopo MEC of education, said he would introduce a raft of measures to substantially improve the province’s matric pass rate

Limpopo province has plans in place to reverse the situation of its matric pass rate dropping over the past two years. The province was second to last in the 2016 matric results, with a 68.2% pass rate. This represents a 3.4% decline from the 71.7% results achieved in 2015. Only the Eastern Cape performed worse, achieving just 63.3% in 2016.

“The situation is a cause for concern. As a province second from the bottom we have to arrest the decline. We belong in the 80% threshold,” Limpopo Education MEC Ishmael Kgetjepe told the Teacher.

Kgetjepe revealed that part of the action plan to turn the situation around include improving financial management; developing and training teachers to meet the national curriculum requirements; increasing the taking up of maths and science by learners as well improving their pass rates in these key subjects; employing more subject advisers to enhance the schools’ capacity to provide subjects that are in tandem with the country’s developmental needs; utilising available technologies to support learner performance, and improving the school infrastructure to ensure that the norms and standards set by national government are met.

The MEC admitted that effective financial management remained an issue that needed to be addressed if the situation was to be turned around. In addition to this, said Kgetjepe, the most important success factor was efficient leadership. “Leadership has shown to be a key factor in driving success, because history has shown us that with good leadership you can achieve so much with so little.”

During his 2015-16 budget speech last year Kgetjepe indicated that his department’s budget had increased by 7% to R27.2-billion. This, according to him, made up almost half of the provincial budget. The continuing decline in matric results, Kgetjepe admitted, flew in the face of these developments.

He was however optimistic that the situation was already being addressed with some companies having come on board, for example, to make available technologies that provide digital support to both teachers and learners. “Communication companies such as Vodacom and Cell C have established computer laboratories in some of our schools, thereby supporting learners’ access to digital learning. These companies even supply airtime in instances where there is no publicly accessible internet connectivity,” said Kgetjepe.

He also said that the province’s 2016 matric results revealed that the province had some pockets of excellence. “These included the fact that the Vhembe district — under which falls 50 Vuwani schools, of which 13 were torched during last year’s protest — had achieved a 70% pass [rate]. This is higher than any other district in the province. The district also obtained position one in all districts in the country.”

Kgetjepe also pointed out that the number of schools with learners who are in Club 100 — those students who have obtained a more than 50% pass in maths and science — had increased from two to three. Two of these schools are from the Vhembe district, and the other school is from the Capricon district.

Kgetjepe said the performance by learners from the schools in Vuwani was due to the support that the department, teachers, members of the community — including members of the task team leading the protest that ended with torching schools — gave to the learners. The support included taking the matriculants to a special camp in Seshego, where committed teachers gave them extra lessons. The learners were also given extra learning materials to prepare them for the matric examinations.

“Many teachers showed their commitment and accompanied the learners to the camp in the Seshego. Given the rural background of the learners who were taken from their village to the township, there were disciplinary challenges, but those teachers acted as guardians and parents, guiding the learners through the difficulties,” said the MEC.

However, Kgetjepe expressed his concern about the Sekhukhune district in Limpopo, which he described as the “worst performing district”. He said the situation was unfortunate because the district was located in an area with several companies, which the schools could in the future provide with skilled labour. “In this regard the Sekhukhune district, in particular, is failing in contributing to the vision of the National Development Plan of developing a skilled labour base that will meet the province’s and the country’s developmental needs.”