How to beat back-to-school blues 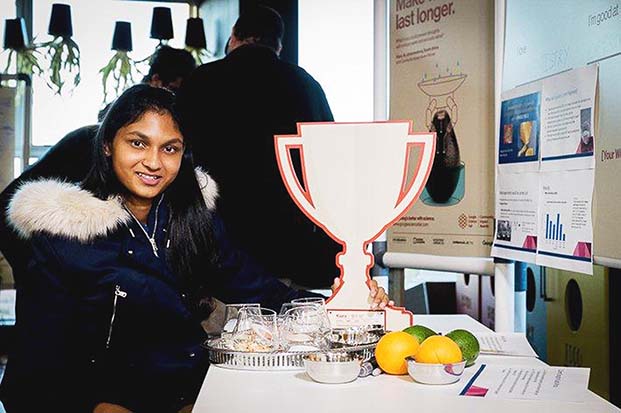 Kiara Nirghin has devised a tool that farmers can use to fight the drought currently ravaging the Southern African region. Photo: Supplied.

Imagine waking up to a world where cures for dreaded diseases such as stroke, heart attack, breast and lung cancer had been discovered. It’s a dream most people in the world would wish to see fulfilled. And it seems such cures may not be far off, judging by the calibre of science projects presented to this year’s Google Science Fair (GSF). The brief was for teenagers from 107 countries to submit projects that attempt to “fix a difficult resource problem” in a specific community across North America, Latin America, the Middle East and Africa, Asia and the Pacific Islands and Europe.
Among them was South African prodigy Kiera Nirghin (16) from St Martins High School, Rosettenville, in the south of Johannesburg. She is one of 16 equally talented youngsters who won the GSF’s Community Impact Award, putting her in line for a podium finish later this year at the final ceremony at Google Headquarters in California, US.

Mitigating the effects of drought
Nirghin’s invention No More Thirsty Crops is designed to help crops withstand drought by using orange peels and avocado skins. With the southern African region experiencing its worst drought in decades, her project promises to bring relief to local farmers at affordable rates. Reports indicate that South Africa this year received a paltry 403mm — 66% of the annual average rainfall — resulting in poor crop yields. This means instead of exporting maize, the country has been forced to import instead.

Improving soil moisture
Nirghin’s project uses orange peels and avocado skins to create a super-absorbent polymer (SAP) that enhances the soil’s ability to retain more water, and for longer. Most SAPs are commercially produced through a process involving chemicals, which may contaminate the soil and pose health hazards to humans. Nirghin’s SAPs are biodegradable and environmentally friendly, and local farmers will also benefit from not having to buy commercial SAPs at high cost.
An excerpt from Nirghin’s research proposal reads: “I sought to create a product that can improve soil quality, preserve water and resist drought, therefore producing a better environment for crops growth. It must be harmless and non-polluting with super water-absorbing and water-preserving abilities, while the absorbed water cannot be easily removed as the soil becomes subject to microbiological degradation from aerobic and anaerobic bacteria.”

Scientist through and through
Nirghin said she has always been passionate about science. “The Google competition was a fulfilment of a dream I have harboured for a long time. I always wanted to get involved in a ground-breaking science initiative that can impact my community and country. So I am extremely ecstatic about this experience.”
Nirghin said what she enjoyed the most was the fact that she did most of the research on her own, using her home as a laboratory. “Nobody helped me. My only reliable friend was Google, because through it I was able to access all the necessary resources I needed.”

Role of the parents
She attributes her success to the role her parents played in her life. “I used them as sounding boards for anything related to my schoolwork, including this project.”
Her mother Rekha was excited about her daughter’s achievement: “It felt like I was in dreamland. I mean, the phone rang off the hook as reporters from German, CNN and local TV stations called to interview Kiera. As a housewife, I run a tight ship. I always ensure I created an ideal family environment where we can all connect and open up. My message to other parents is that they should communicate regularly with their children; be open, and more crucially, listen to them.”
To find more about other projects go to: www.googlesciencefair.com/en/ 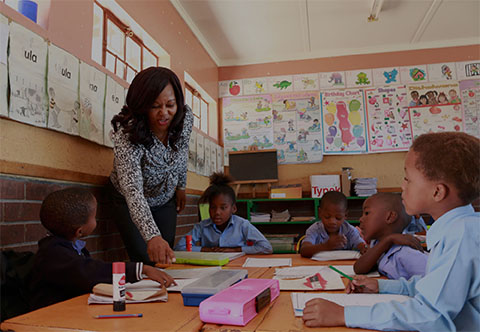