Is competition the best?

Identifying and dealing with child abuse 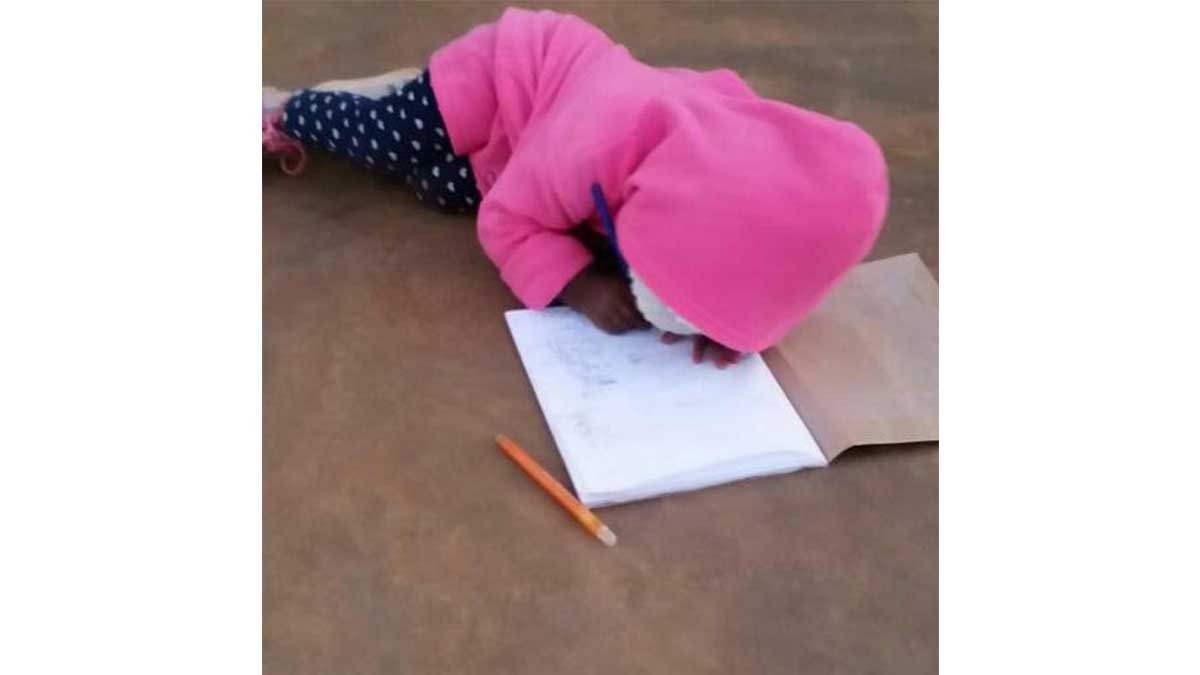 “A child is the greatest gift, a soul arriving in this world, already with a calling. Our responsibility is to give guidance, love and protection,” said Le Roux, who is known simply as Nataniël.

According to the Crusade’s Natasha Meyer, the country has no formal education programme that deals with child protection or focuses on the prevention of abuse. She said most children aged six or younger are cared for by their parents or are placed in private early childhood development (ECD) centres. Although these facilities are meant to abide by certain regulations, Meyer said, their enforcement appears to be a challenge nationwide. Nataniël’s initiative was formed to fill this gap by “focus[ing] on the preventative measures that nursery schools, teachers and parents can take to ensure that vulnerable children are protected”.

Recently his project, in partnership with Child Welfare Tshwane and the United Nations Children’s Fund trained 120 ECD organisations and practitioners on child protection, using the Call to Arms Child Protection Manual. The manual focuses on nursery school staff, children aged between 0–6 years, parents, private ECD organisations and the greater community. Meyer said the manual supports the country’s Children Act, and their projects aims to make the act “more practical and accessible” as well as “create awareness of the rights of children in our country”.

I asked her some questions related to the project, manual and the state of child welfare in the country.

What is the situation with regards to child welfare and protection in the country at the moment?

With every workshop we host, we realise that educators want to learn more about the identification and prevention of child abuse. Child abuse is rife and when incorrect protocol is followed, it may disadvantage the child. The Call to Arms manual is a tool to assist educators in recognising abuse; it provides them with incident reports and the correct protocol to follow. The protocol is crucial, as it may influence the outcome of criminal charges. Many cases of child abuse are never reported to authorities, which makes make it difficult to establish true child abuse statistics.

What we all know is that abuse occurs. The Optimus Study by The Centre for Justice and Crime Prevention and the University of Cape Town’s Gender, Health & Justice Research Unit is one of the first studies that provides data on child maltreatment and exposure to other forms of violence in South Africa. The study was conducted with 9 730 youths between the ages of 15 and 17.

If abuse can be detected at an early stage, the statistics above could be different to what we see now. Early detection and prevention would assist in lessening youth abuse.

What is the idea behind the Child Protection Manual?

Child abuse is a very difficult subject to discuss and approach with any individual or group. The manual was written by a specialist in the field of child abuse and trauma and is presented in a way that it makes a challenging subject easier to digest and understand. Child abuse is often a subject that no one wants to acknowledge, but we can’t ignore the fact that abuse occurs. With the development of the manual we wanted to create awareness of child abuse and the pattern it, in many cases, follows. Child abuse generally has the following pattern:

Neglect is often an early sign of child abuse. Often a teacher has an uneasy feeling about a child, or a child says or does something that does not quite fit, but there are no immediate or direct indicators of abuse. The best way to ensure that a child who is exposed to abuse receives help is to systematically document what the child says or does over a period of time, to provide a clear picture of the child’s behaviour. If educators reported that there might be abuse occurring after four or five suspicious incidents, the child’s circumstances could be changed before other forms of abuse evolve.

The first six years of life lay the foundation for one’s experiences, expectations and competency as an adult. This is a critical window of opportunity where children should have the best start to life. With the manual we want everybody to know what child abuse is and how to recognise it.

The manual highlights best practice for nursery schools and crèches, child and parent rights, normal sexual development in the young child, the types of abuse with definitions, abuse risk assessment, protocol to follow and worksheets and activities educators can use to teach children about safety and abuse. Most of all, we need everyone to be brave and to do something about abuse. The future of our children is everyone’s concern.

The Call to Arms project hosts quarterly workshops where the manual forms the basis of the training material. Educators have the opportunity to ask questions and receive practical examples on how to identify and report abuse.

What procedures or protocols should a child-minder or practitioner follow in the event of abuse?

Identifying a child in need of care is the first step in helping a child who is exposed to maltreatment and in breaking the cycle of abuse. There are five protocols to follow in the case of abuse. Each protocol addresses a specific level of risk, and each has its own steps to follow. In the case of abuse, Protocol 1 will always be followed. The circumstances of abuse will then determine additional protocols to follow.

The five protocols to follow for the different circumstances of abuse:

Protocol 1 – General procedure to follow in ALL cases of alleged abuse or child injury at school.

Protocol 2 – The child is involved in some form of sexual play on the school premises or has severely hurt another child.

Protocol 3 – The child discloses some form of abuse but does not name the alleged abuser.

Protocol 4 – The child disclosed the identity of the abuser and the person is not in the family home.

Protocol 5 – The child disclosed the identity of the abuser, who is a family member or someone living in the family home.

For more information on The Nataniël Progress Project or the Call to Arms – Child Abuse Manual, kindly contact Natasha Meyer at 012 664 1345 or e-mail her on progress@nataniel.co.za

Common signs of an abused child 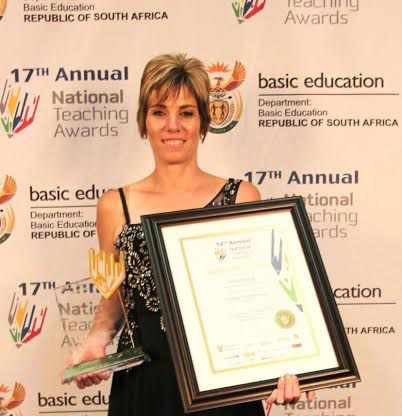 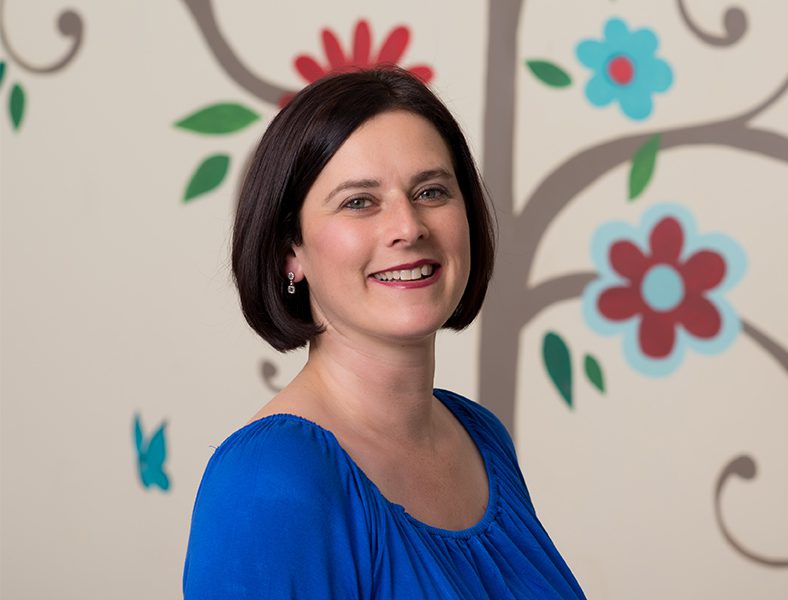 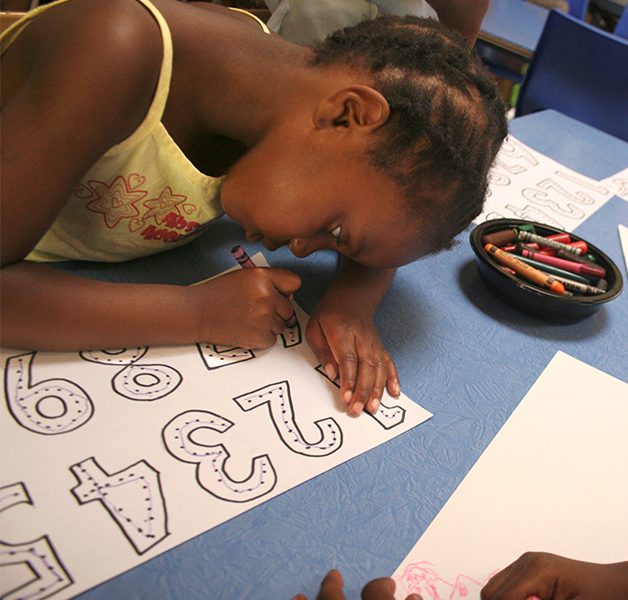